Why Non-Bank Commercial Lenders Are in Such Hot Demand 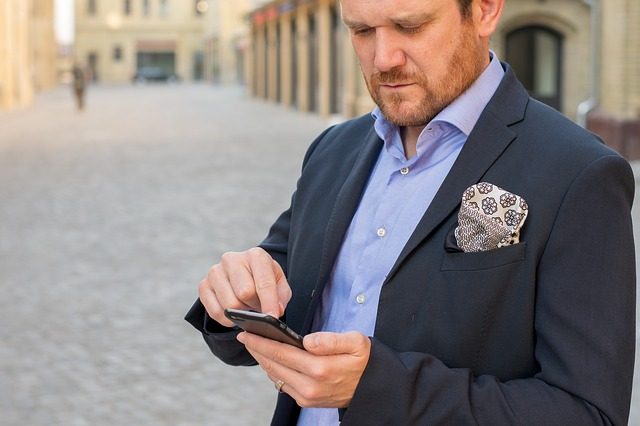 There’s something about non-bank commercial lenders that’s got everyone jumping for joy in the financial world, but what gives—why are these lenders in such hot demand🔥 as opposed to traditional lenders?

It seems like new sports facilities, energy projects, entertainment venues, and other riskier construction has been cropping up in cities across the nation in the past decade.  Certainly, these projects were not funded by banks and large financial institutions—no, such a risk would not be taken, especially following the disasters of the Great Recession.  The credit goes to non-bank commercial lenders.

The Dodd-Frank Act and Basel III risk capital rules were instituted to finally enact some much needed financial regulations on big-name banks and their lending activities.  These regulations implemented stringent requirements for large financial institutions to make lending a less-profitable activity, and while that seems like a no-brainer for the rest of us, these huge banks were getting away with making money off of regular, hard-working people for years.

What happens after these big banks have finally been checked?  They turn their attention to the most profitable projects like commercial real estate, which in turn, brings in larger borrowers suited with deeper pockets.  The reality quickly becomes that while this is a good thing, allowing average borrowers left unscathed by their terms and interest rates, the downfall is that these second-tier and third-tier borrowers are now forced to look elsewhere for capital.

Here’s where private lenders pick up the slack.  These non-bankers are willing to hash out the funds for transactions that involve more risk than what banks are used to, but that doesn’t mean these are the riskiest of loans.  Banks are uptight in their loaning, and hold their money tight-fisted.  Non-bank commercial lenders, on the other hand, have a different approach.  Where big banks are busy with lucrative projects that amass them money, non-bank commercial lenders are reeling in the rest, taking risks that traditional bankers wouldn’t dream of, and that’s the reason why they’re the ones in hot demand these days—not the other way around.

Hard money lenders, as they’re sometimes dubbed, had a bad rap a few decades ago as shadier characters, but the game has changed.  Now, hard money loans are the way to go, and these private hard money lenders are funding projects worth billions of dollars, with equal amounts of funds available for investment for any type of potential project.  With this type of capital at hand, private, non-bank commercial lenders like us here at Gelt Financial are sought out more often than traditional banks.

Large-scale projects aren’t a problem for these lenders—it’s in their name.  Commercial, non-bank lenders 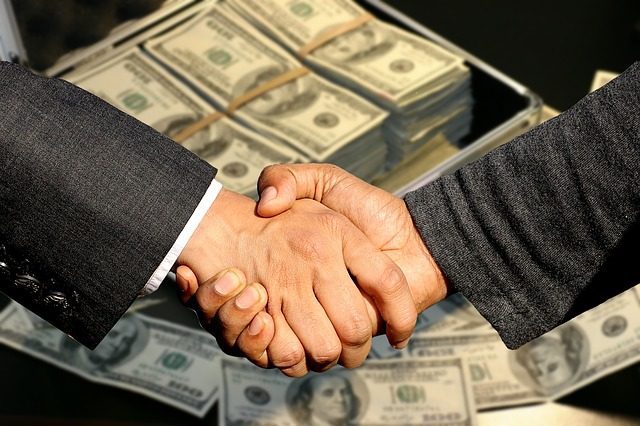 often tie their investment sources from pension funds, investment banks, endowments, insurance companies, and sometimes commercial banks themselves.  These funds are substantial and can rival those of a big name bank without question, allowing non-bank lenders to freely take risks, funding these large-scale projects as they so choose.  A non-bank commercial lender seeks out these projects because of their entrepreneurial nature and spirit, and their keen sense of investment opportunity on such projects will turn them and their investors a profit in the financing world.

Their increasingly hot demand can be attributed in light to the Great Recession, where the real estate bubble burst, banks experienced defaults left and right, and the government stepped in for a bailout, imposing stringent banking regulations.  Banks then reduced their lending with their tail between their legs, and who else was there to fill the gap but these non-bank commercial lenders?  This time, however, non-bank lenders had learned from the mistakes that led to the Great Recession, and now utilize risk-reduction efforts to allow for riskier ventures.

Still, private lenders should be treated in the same regard as traditional banks and loans because after all, he who has the money makes the rules.  Private lenders, despite giving projects and beneficiaries a chance, still have set guidelines and requirements of those who borrow from them, just like any loan.  While private lenders have certainly shaken the hard money lender reputation from decades past, non-bank commercial lenders should be approached in the same formality as a big name financial institution, and if this is kept in mind, your riskier venture could obtain the funding you so desperately need to finance it.

Contact Gelt Financial today for free information on your next non-bank commercial mortgage!

Gelt Financial Corporation secures loans nationwide for commercial and residential real estate investors. In its lifetime, Gelt Financial has closed over 10,000 loans. With former banking executives leading the team, Gelt is uniquely qualified to secure the financing you need.